Florida Domestic Violence Law 2023 – All You Need to Know 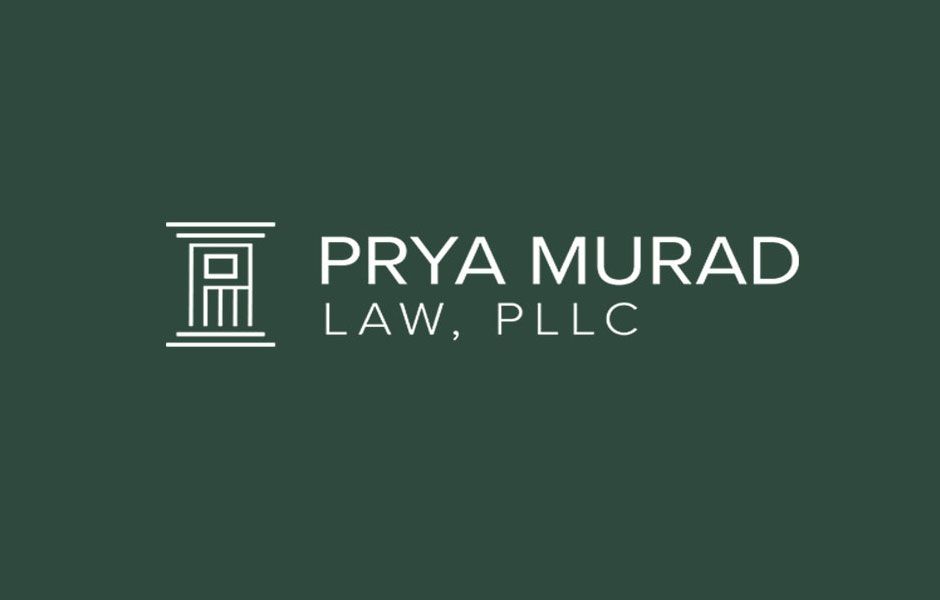 Each year, there are hundreds of cases and convictions of domestic violence in Florida. If you are facing domestic violence charges, it is important to know everything you can about the law. The first step is to reach out to a domestic violence defense attorney and familiarize yourself with recent rulings and cases.

It is vital to understand the specifics of Florida’s domestic violence law. Florida law defines domestic violence and battery as the nonconsensual act of physically touching or making violent contact with a family member or household member. These are intentional acts in which the perpetrator attempts to use violence with the intent to injure another person in your household.

Florida statutes also further define family and household members in Section 741.28, clarifying that these terms include both husbands, ex-husbands, wives, and ex-wives, as well as any relatives through marriage or by blood who are living as a family unit in a home. Also included are any individuals who could be considered past family or have lived in the same residence, as well as individuals who share guardianship over a child.

For domestic violence to apply to a battery case, the statute determines that any party members involved in the battery case must be currently living in the same home or at least have lived together at some point in the past. The only exception to this rule is if shared guardianship over a child applies.

Penalties and Sentencing for Domestic Violence in Florida

The severity of charges in a domestic violence case can vary, but the most standard starting point is domestic battery, which falls under the classification of a first-degree misdemeanor. This can lead to a year in jail.

Florida Statutes Chapter 741 has additional penalties for the accused, including a year of probation, the required completion of a 26-week anger management course known as the batterer’s intervention program, and the loss of several specific gun rights, including the right to concealed carry. As a preliminary safety measure, the law requires five days of jail in cases in which a defendant has been adjudicated guilty or their actions led to injuries to another party. In most cases, there will also be a restraining or no-contact order put in place.

Florida law also has significantly more intense punishments for any domestic violence cases that involve bodily injury, death, or a child or the elderly. These domestic violence charges can be upgraded to felony-level offenses, resulting in increased jail time for the defendant.

According to Section 741.28 of the Florida Statutes, any individual who is charged with domestic violence or any other related household violent crime is ineligible to have their record sealed or expunged. This applies even in cases where the adjudication is withheld. Any domestic violence charge will remain on your criminal record for the rest of your life, with no exceptions.

Florida law has several ways that a domestic violence defendant can defend against charges. It requires undeniable proof that domestic violence has actually occurred. Some of the most common defenses include the lack of any visible injuries on the victim and whether there are major factual disputes surrounding how the domestic incident occurred.

Another common defense is the use of violence in self-defense or in the defense of others, meaning the defendant can claim that they were forced into taking violent actions as a last protective measure. Florida’s “stand your ground” law has also been cited in these examples, which even includes the defense that violent actions were taken to protect specific property.

Finally, a defendant can argue that the fighting was a consensual confrontation. This defense would contend that both parties took violent actions and mutual combat ensued after an argument.

What Is the Punishment If You Are Convicted of Domestic Violence in Florida?

If you are facing a domestic violence conviction, there are a number of ways you can be sentenced. In more extreme cases, the defendant will face jail or prison time. For less severe first-time offenses, sentences will usually be lighter, with community service, fines, or even anger management classes called for.

What Is the Longest Prison Sentence You Can Get for Domestic Violence in Florida?

Florida law mandates a minimum jail sentence for a defendant who is convicted of domestic violence of one to four years. If there is serious injury or weapons involved, this sentence can be much higher. You will need the services of a skilled attorney if this scenario applies to you.

What Are the Four Types of Research on Domestic Violence?

The CDC actively researches four different types of domestic violence. These include physical violence, stalking, sexual violence, and psychological aggression. The CDC regards domestic violence as a matter of public health. They research it to determine the best ways to prevent or address the underlying issues that cause it.

How Does a Domestic Violence Charge Affect Your Custody Over Your Children?

If convicted of a domestic violence charge, not only will you face jail time and other penalties, but you could have your custody over your children lessened or removed entirely. It is possible for this custody to be reinstated once the parent proves that they can safely be around the child and that it is in the child’s best interests.

No one should have to fight a domestic violence charge alone. That is why it is important to hire a Miami domestic violence defense attorney to help you navigate your case. Do not wait until it is too late; take the steps you need for your impending case in Miami, FL. Contact Prya Murad Law, PLLC, today.